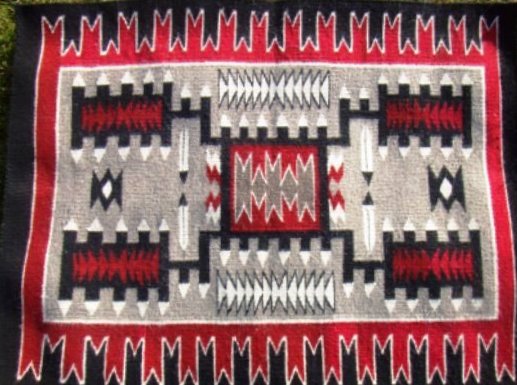 Navajo Language Renaissance (NLR), an organization dedicated to the revitalization and preservation of the Navajo language using Rosetta Stone software, was incorporated in Arizona in August 2006. In September 2007, the organization was awarded 501(c)(3) tax exempt status by the IRS. All the members of the Board of Directors, except one, are Navajo and are fluent Navajo speakers, readers and writers. All of them are educators.

NLR translators and editors completed Rosetta Stone Navajo Levels 1 and 2 in August 2010. The software includes over 400 photographs taken on the Navajo Nation in June 2009. The audio portions was recorded by six Navajo men and women selected by a jury of Navajo linguists. A comprehensive ONLINE Navajo language test based on Rosetta Stone Navajo Level 1 was completed in 2013. A score of 85% on this test has been accepted by ONSFA for the Navajo language requirement for the Chief Manuelito College Scholarship. A student workbook for Level 1 will be released in Fall 2020.